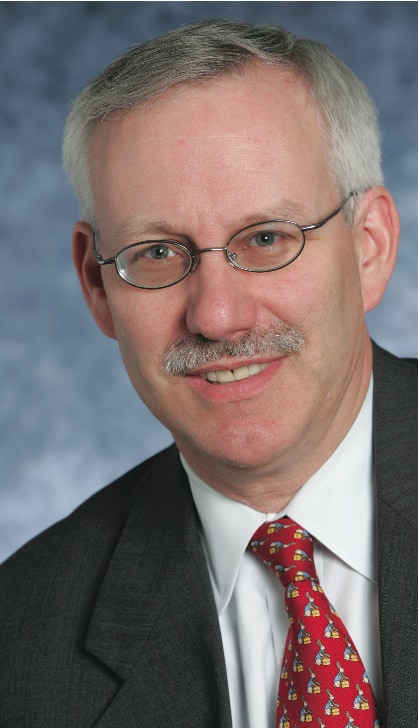 It’s a change, of course, that has made today’s custody market possible as well as one that bears little resemblance to that of a quarter of a century ago. The emergence of the Internet wasn’t at first seen as something that would benefit global custody, Woetzel says, but the industry soon grasped it as a tool to make industry growth happen by allowing a faster, standardized way to communicate globally through technology. While the Web hasn’t delivered on all the promises of its early days, for global custody, technology has allowed the business to accelerate its development through the ever-expanding transfer of information.

Global custodians can now deliver information to people’s desktops in a format that is manageable and actionable, he says.

Woetzel has been instrumental in harnessing digital technology for The Bank of New York Mellon, which he joined in 1985 after selling a start-up software company he’d formed. He became head of the broker-dealer services division in 1990, followed by the securities processing systems division five years later. In 1998, he steered the development of the company’s technical architecture governing the integration of the company’s many acquisitions involving sprawling client portfolios in his role as head of the company’s software development process.  He became CIO in 2002 and added to his responsibilities as  head of bank operations in April of this year. He is also a former director of the boards of the Society of Worldwide Interbank Financial Telecommunications (SWIFT) and the Government Securities Clearing Corp.

The promises of Web 2.0-the second generation of Web development, which emphasizes collaboration and information sharing-are the next frontier for custody, Woetzel says.

Even with tight budgets, custodians are already investing in technologies such as rich interfaces, high-performance computers and mash-ups, Woetzel says. “We’re going to find that technology drives innovations that will create future enablers for custody that we haven’t yet dreamed of today. Technology has allowed the creation of platforms that have developed over the years,” he says, “and it’s benefited everyone along the chain: asset managers, investors and global custodians alike.”