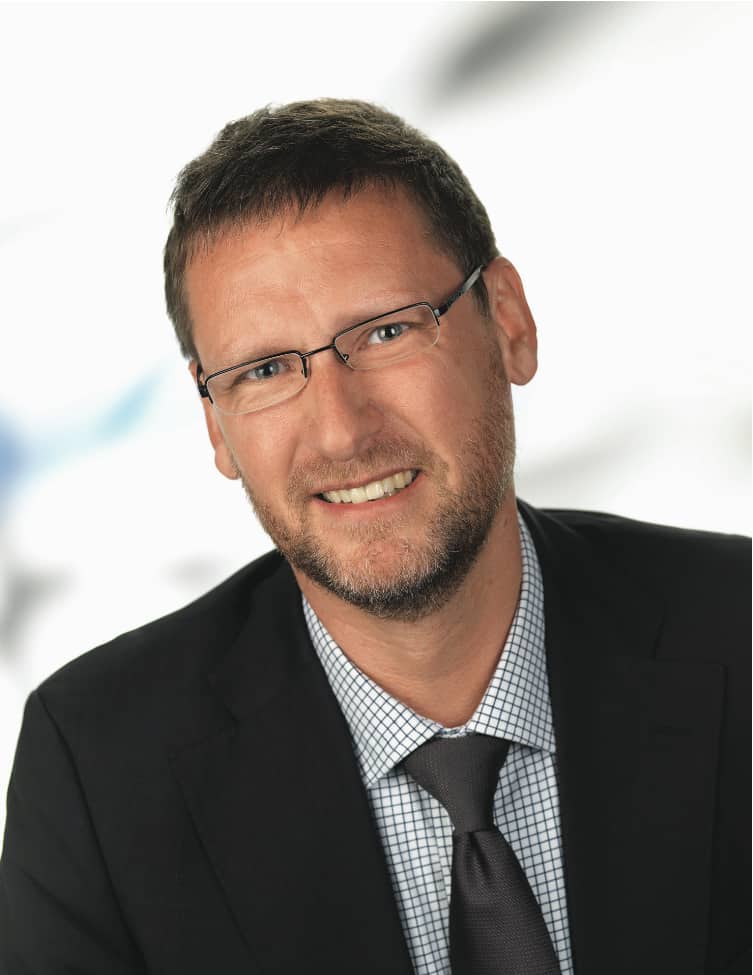 Familiarizing clients and local markets with custodial services in emerging markets is not always an easy task. In fact, it almost got David Penstone fired. As Central and Eastern Europe began to open up to custodians and their services in the 1990s, Penstone was working, along with fellow legend Michael Aschauer, at Creditanstalt in Vienna. They introduced in Austria the first proxy voting service and, as the season got underway, they were instructed to vote against the board of an Austrian company.

The problem was that the bank they were working for owned the majority of the company. Needless to say, the board president was incensed, and even physically accosted them, Penstone says. The board president then went straight to Aschauer’s and Penstone’s chairman, urging him to fire the pair. Their boss told them that that, although he allowed them to introduce proxy voting, he didn’t greenlight a vote against his own firm.

Emerging markets certainly aren’t for the weak-kneed, but it’s just the sort of challenge that Penstone relishes. “It’s a love of mine to see these markets grow and evolve,” he says.

From 1991 to 1994, he worked in the original custody department of Creditanstalt Bankverein as the bank set out on its multi-market strategy, entering Hungary in 1992, followed by Poland and the Czech Republic. It was a heady time as the region began to liberalize and investors first began to eye the markets there.

In 1994 Penstone headed to Brussels to work for J.P. Morgan and then the Bank of New York after it acquired J.P. Morgan’s custody business. He didn’t stay in Brussels for long. Responsible for Central and Eastern Europe and the Middle East, he visited Beirut for the Bank of New York shortly after the ceasefire that ended the Lebanese civil war, but military checkpoints were still every couple of hundred meters. “My specialty is to work in these markets where other people were afraid to go,” he says.

Penstone headed up the development of tri-party repo for the Royal Bank of Canada/Royal Trust from 1997 to 2004. It was the first undertaking of its kind in Canada, and it was later sold to the Canadian government to manage its liquidity flows into the financial markets. He later worked in relationship management for foreign financial institutions. In 2004 he returned to Central Europe and to work with his old colleague Michael Aschauer.

That partnership has continued as both have joined Deutsche Bank’s domestic custody services earlier this year from UniCredit. As director of sales for Austria and Central and Eastern Europe, Penstone is focusing on his roots just as the industry is doing a lot of navel gazing. “Over the years, I think, as sub-custodians, we have had a bad habit of displaying little faith in our own industry. I’ve been in this industry 20 years, and every year the industry as a whole debated our collective future,” he says. “However, the industry as a whole has been very creative at underpinning its value. The catastrophe of last year will see a return to the basics, where the folks will see that every link in the chain is very important.”

Returning to sub-custody in Central and Eastern Europe may be familiar territory for Penstone, but it doesn’t necessarily mean the task will be easy. It’s a fact that further highlights the global necessity Pen- stone sees for custodians today. “If you don’t have the ability to expand your footprint and distribute your risk over many markets, you’re going to feel the pain in the near term,” he says. Some of those emerging markets will be risky, of course. But that’s not something Penstone fears-in fact, quite the opposite. “This is where I see the excitement-that Deutsche Bank sees opportunity to excel and to expand in these difficult times.”