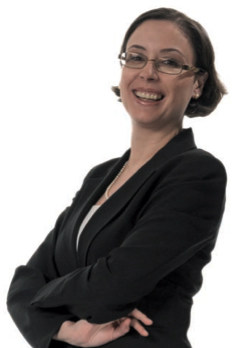 In November 2007, CACEIS acquired the fund administration activities of Olympia Capital Associates L.P., a provider of services to the US alternative investment fund industry. Barbara Lewnowski has been a part of that growth since the early beginning. Only 5 years after her college graduation from Georgetown University, Lewnowski began her career as the vice president, director of marketing at Olympia Capital. She says she has seen a huge change in volume within the market in the past 13 years.

Lewnowski’s father, Oskar, is also featured as a Legend. She said his career has been a role model of success for her. “One of those things that I would say he’s taught me is that if you want to succeed you have to work very hard, you want to be smarter than the next person, and you also want to be very careful, and deliberate, and ethical,” says Lewnowski. –AK