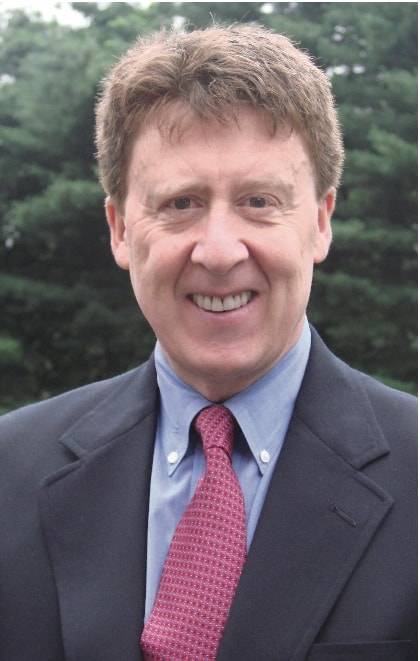 Curt Kohlberg has spent a long time commenting on the securities services industry.

In 1991 he founded Kohlberg & Associates, a niche consulting firm specializing in helping large institutional funds benchmark fees, assess service quality and negotiate cost-saving contracts with external service providers. It’s a role only a person with a long pedigree in securities services could hope to pull off, which is just what Kohlberg has managed to do over his nearly two decades at the helm of the firm. The firm’s projects have dealt with more than $3 trillion in client assets across the world, involving a broad range of investment managers, nonprofits, retirement plans, insurance and public funds.

Prior to founding Newton, Mass.-based Kohlberg & Associates, Kohlberg was senior vice president at The Boston Company Advisors, which is now part of The Bank of New York Mellon. He also worked in the mutual fund services division of the Bank of New England, which is now a part of State Street.

But even someone as knowledgeable as Kohlberg on securities services-this magazine said in 2003 that Kohlberg knew the business perhaps better than the custodians themselves-has been taken off guard by how some developments have unfolded within the industry. For example, the rapid consolidation of custodian banks, from about 25 in North America to fewer than eight meaningful players today.

“It wasn’t a surprise, it was expected, but the speed was very rapid,” Kohlberg says. (That trend was seen even in Kohlberg’s former employers, gobbled up themselves by custodians.) It’s a trend that Kohlberg sees next for Europe, where the speed of consolidation has been much slower largely due to geopolitical considerations. However, he believes the speed of consolidation will soon increase, thanks to the increasing integration of the European Union, which has reduced the need for each country to have separate domestic custodians that are sub-scale and lack some of the key technological advantages shared by the larger players.

Kohlberg has been surprised that the cross-selling of active investment management by custodian banks hasn’t caught on faster. He speculates that this is because clients thinks that custodians can’t manage money as well as stand-alone investment managers and that the banks haven’t been as aggressive with fees as they could or should be.

But even for a sage of custody such as Kohlberg, the future is still not totally clear.

“Securities lending has been an important profit center for the custodians, and it’s going to be interesting to see what the fallout of the problems of 2008 will be for the lending industry. The low interest rate environment has squeezed spread income, which has historically been a lucrative source of income for the banks.  Finally, client reporting via the Internet has completed change the competitive dynamics between the major and minor players. The next few years should be very interesting indeed.”