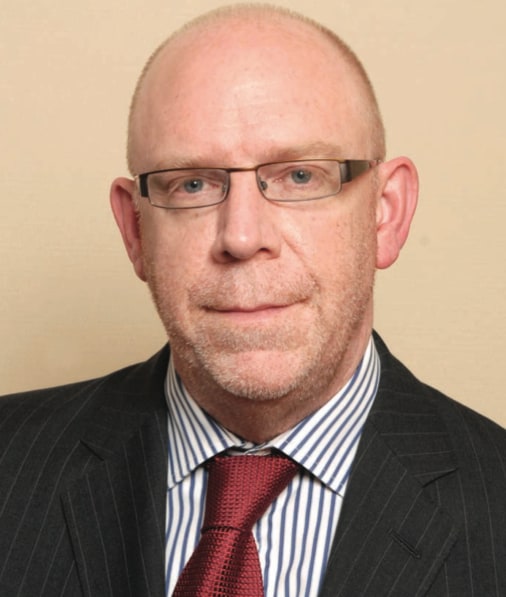 The idea of a securities services provider sending instructions by telex, keeping its own vault to hold physical securities and maintaining its own system of written paper ledgers seems quaint in most circles today. But when Mark Kerns started his career in London in 1983, it was the reality. The contrast with today’s industry of highly auto-mated straight-through processing, nearly instantaneous delivery of information and an ever-shortening settlement cycle could barely be starker, he says. “It’s been a complete transformation in the speed, quality and delivery mechanisms of information. It’s night and day.” And from his beginnings in the back office of the investment department of an insurance company, Kerns has seen all those transformations, including automation, the creation of central depositories, the growth of value-added services and the consolidation of an industry that started as a custody business and has become an investor services business, Kerns says.

It was during the 1980s that global custody started to gain pace as a product in Europe and, more broadly, internationally. While domestic providers dominated the UK and other markets, US providers began to bring their expertise to Europe and then Asia, a move that brought a much higher level of competition and product sophistication to the industry. Kerns was just entering the business as this higher level of service and quality was taking shape. When he was only 29 years old, Kerns became a director at The WM Company, a provider of investment accounting, valuation and performance measurement services. In 1987, the firm was acquired by Bankers Trust. Kerns was instrumental in combining the custody capability of Bankers Trust with the reporting capabilities of The WM Company, establishing Bankers Trust as one of the first providers of master custody internationally. That combination also allowed Kerns to win the firm’s first master custody mandates in the late 1980s, a time when there weren’t many such mandates to go around.

Kerns’ work for Bankers Trust also led to him taking an opportunity to build up a master custody business for J.P. Morgan, joining in 1992. While J.P. Morgan was a large custodian, it lacked those reporting services that Bankers Trust had obtained from The WM Company. Kerns and his team built service capability initially in London and later in New York. “It was a highlight to build a new business in a large and respected bank,” Kerns says. “I think in that period, with the intensity of competition, the custody world was really starting to transform.”

And transform it did. Even as the drive to automation barreled ahead, the 1990s ushered in the industry’s age of consolidation, driving home the tenet that custodians needed scale and a diversity of product offerings to compete. Divisions changed hands between the big players, such as The Bank of New York’s acquisition of J.P. Morgan’s securities services business in 1996. “When I joined The Bank of New York in ’96, we had 200 people in London, 200 people in Brussels and a few in other international cities,” Kerns says. “But the growth of that organization-in terms of product, clients and scale-has changed The Bank of New York dramatically.” In fact, today the BNY Mellon has offices in 34 countries and 64 cities, serving more than 100 markets.

Automation and the fading of the old domestic order doesn’t change everything, though. It’s still a requirement-and will likely always be a requirement-to have access to local markets and expertise if your goal is to provide world-class services. “Now you have a situation where the number of global providers is a relatively short list, and you’ve got an industry with a global element, a regional element and a local element, depending on where the bank sits on that chain and the aspirations of that bank,” Kerns says. “There’ll still be a place for a global provider, a regional provider and a local providers because a local provider will still need to have a presence on the ground and provide critical domestic market knowledge.”

It’s to just such a provider that Kerns has moved now. As the global head of investor services for Standard Bank, Kerns is using his experience to grow Standard Bank’s emerging markets custody business. Head- quartered in South Africa, Standard Bank provides custody services in 11 African markets and Argentina. “Our focus is not to compete with global custodians, but to offer quality services in what we specialize in,” Kerns says. Even though some of those markets lack central depositories and some don’t even have stock exchanges, the continent is trending toward automated stock exchanges and central depositories, he says. Strong relative gross domestic product growth in much of Africa has spurred interest in investment from the West and the development of local infrastructure-and gives an established regional provider like Standard Bank a unique opportunity. “The opportunities for us will come from domestic market growth and also as international investors are looking for more exposure to Africa,” Kerns says. –EH