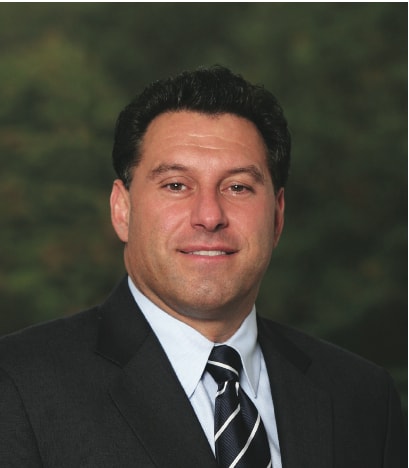 Since Bob Caporale joined J.P. Morgan in 2002, the firm has greatly expanded its alternative investment offerings through multiple acquisitions in its hedge funds administration business, launching a private equity administration business in 2005 and taking on Measurisk, the risk analytics provider, from Bear Stearns last year. And Caporale has spearheaded much of it, serving as the CEO of J.P. Morgan’s private equity fund services from 2005 to 2008 and now overseeing hedge fund services and Measurisk.

J.P. Morgan was the first major custodian to enter the private equity administration market.  “The key value proposition is to let us manage the operational and reporting requirements, while the managers concentrate on their core competency of creating investor returns,” Caporale says.

Unlike other parts of the market, which are skeptical about the coming onslaught of regulation, Caporale says the requirements for increased transparency and risk reporting could be good for administrators as fund managers and institutional investors will increasingly rely on outsourced providers for these services.