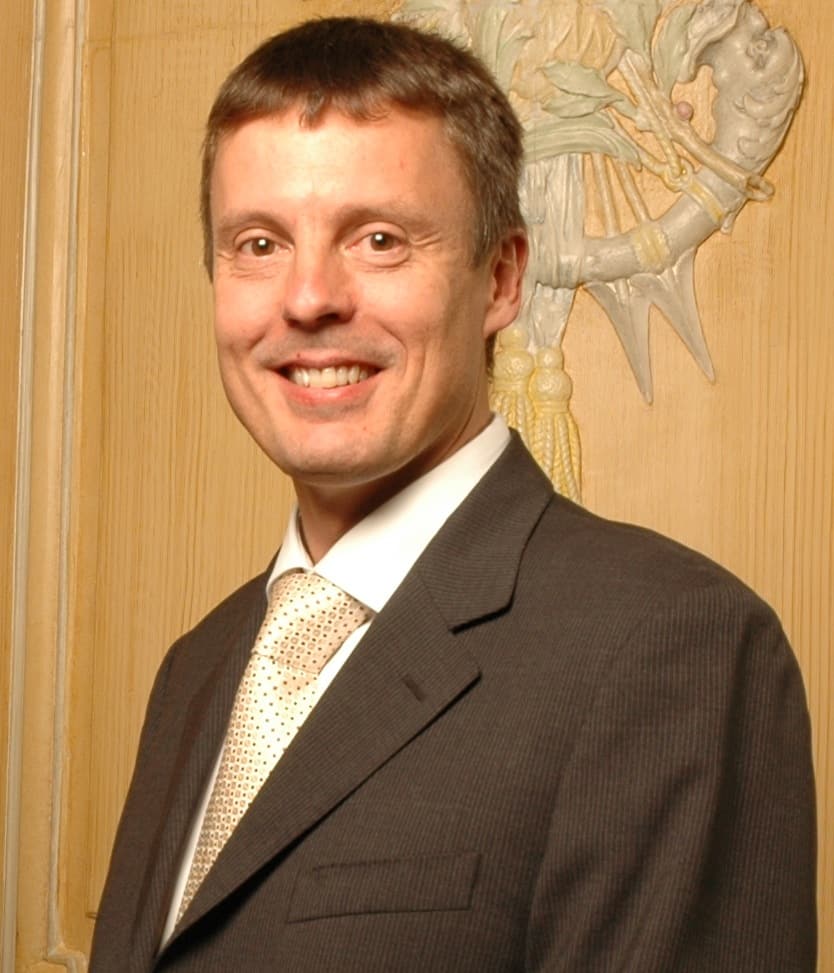 It took Chris Wooldridge three years to really like his job.

In 1977, Wooldridge joined Barclays in the trade finance department, a stint that was, by his own admission, “not the most exciting of jobs.” But when he moved into securities 3 years later, he realized he had found his calling. He “worked hard on trying to make it a career,” he says.

Wooldridge specialized in corporate actions in the UK and internationally well before the UK market even looked at dematerializing. Service standards didn’t exist-there were international agents instead, and one person would oversee as many as 60 markets. A far cry from the 15 or 20 markets that a network management team would be actively involved with today.

Like many of his peers, Wooldridge came of age in the market in the UK while it was still physical, a detail that would have benefits later in his career. Automation is great, he says, but it just isn’t the same as getting your hands dirty with paper processes.

Wooldridge has extensive experience building systems from the ground up in one of the most challenging areas of the world: Africa.

“In Africa, you’re blazing a trail every new market you open,” he says.

In the 1990s, Barclays was the first custodian to set up in the markets of sub-Saharan Africa. The markets were “embryonic” at the time, Wooldridge says, and still very physical. Countries such as Botswana, Ghana, Kenya, Zambia and Zimbabwe were just entering global custody markets and Barclays had a clientele of almost exclusively international investors. But as time passed, domestic institutions, such as pension funds, came into their own.

“Over the years we’ve seen domestic institutions grow, and that is now the largest segment [of local custody business],” Wooldridge says.

Staff was recruited from local banks and brought quickly up to speed, often through training stints in the UK. The goal was to develop local staff in the necessary subject-area competencies, Wooldridge says.

At first the global custodian was still an intermediary between local markets and institutional investors. Each small step was a victory in itself. Wooldridge explains how he started off having to sell the concept of custody, then convince people of its necessity, and finally bring the regulators on board. After all of that, he says, “You can start introducing the customers.”

Most of the Barclays markets were ex-colonies of Britain, so the stock exchanges were based on the London Stock Exchange, Wooldridge explains.

“Ultimately, Africa is a great place to do business. People are very amenable, very open to hearing about international best practices. … It does frustrate me when people talk about Africa being difficult to get into, because that just isn’t the case,” he says.

In April 2010, Standard Chartered Bank announced it had purchased the African custody business of Barclays, the final remaining piece of Barclays’ once-global custody footprint. Covering 16 markets in eight countries, the business had assets under custody of £3.8 billion, a testament to the fledgling business that Wooldridge literally built from the ground up into the pioneer and benchmark for African custody. He has followed his business to Standard Chartered as business head of its Securities Services Africa division.

“What’s exciting about Africa is that it’s still growing and developing at a phenomenal rate,” Wooldridge says. “It’s a region of opportunity where in most parts of the world the opportunities have been fully mined.”