Bill Stone started SS&C Technologies in the basement of his home in 1986. Since then the company has been listed and developed into a preeminent force in hedge fund administration. 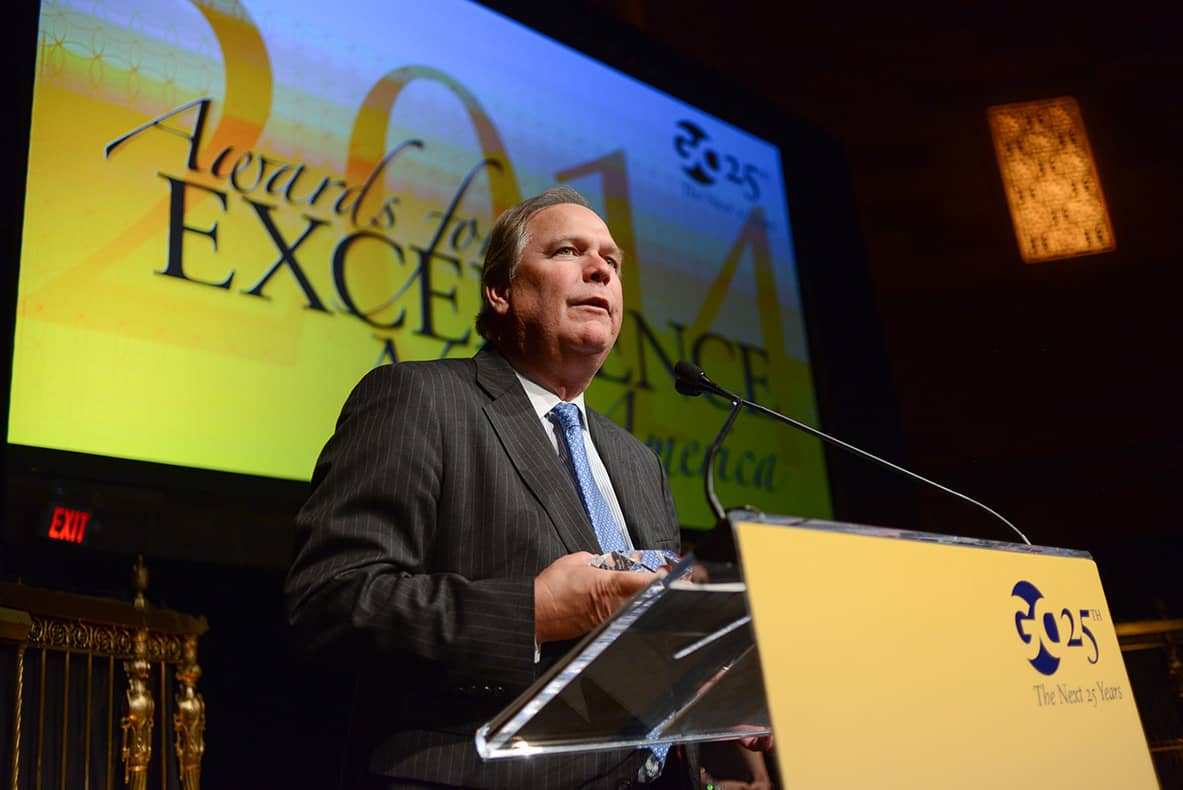 Not every founder of a global technology firm can say they started their company in the basement of their Connecticut home. Fortunately for Bill Stone, he can.

Stone started Securities Software & Consulting (which later became shortened to SS&C Technologies) in 1986. Prior to establishing the company that would make Stone’s name a legend throughout the industry, he started his career in 1977 at financial services consultancy and accounting firm KPMG as an auditor in St. Louis. He later moved to KPMG’s headquarters in Hartford, Connecticut, where he would eventually become a director.

As well as KPMG, he served as a vice president of administration and special investment services at The Advest Group, which at the time was the 12th largest broker-dealer in the U.S. It was at Advest where Stone established connections with the New York Stock Exchange (NYSE), and the Commodity Futures Trading Commission (CFTC), the U.S. derivatives regulatory watchdog. “Dealing with both the NYSE and CFTC always required preparation and detailed knowledge—always great training for my subsequent launch of Securities Software and Consulting,” recalls Stone.

In 1986 and at the age of 30, Stone quit his job to work on SS&C from the basement of his house. He describes the year as “pretty much the start of the technological wave. Our focus was to really drive that forward.” Starting with just four employees, over the year this grew to 17 and then 38 by 1988.

In as little as nine years, Stone’s company achieved revenues of $18 million from the sales and development of software for financial institutions. It was at this point where the company attracted widespread attention over going public. “Doing our initial public offering in May 1996 was a high water mark. Ten years after starting the business we were living the American dream of taking a company public,” says Stone. As well as going public, Stone oversaw the acquisition of 37 businesses with products, services and technologies in existing and/or complementary vertical markets.

SS&C now employs more than 4,000 employees worldwide with offices throughout North America, Europe and Asia-Pacific, including Australia. “One of the reasons why we have so many offices around the world is because we want to tap into as many labor pools as we can,” he explains. It now specializes in Software as a Service (SaaS), where financial institutions are provided the software and the outsourced personnel for their processing.

While leading SS&C, Stone has been in a unique position in viewing and overseeing the development of technology in the financial services industry. Where he has seen the biggest change is the development of mobile devices and the demand for instant, immediate access to information, which he calls a “double-edged sword.”

“I think in general, [asset managers] have been able to manage the proliferation of new instruments and the trading styles and strategies that have really changed how markets work,” says Stone. “The global custodian business, the settlement business, the processing and information delivery business have done a reasonable job. But there are still an awful lot of things that have not been upgraded yet, which is something we are all working on. The challenge with this is it’s a vigorous task. You can’t just stop the train; you have to make these changes while the train is still moving.”

However, his outlook for the future of the global securities industry is a cautious one. “We have recognized the global regulatory industry is one of the fastest growing, but I think we are going to have some push back. What happened in the U.S. mid-term elections is a bit of a wake-up call that people really want to see evidence of economic growth. Over-regulation can be a very difficult environment to get economic growth, so you will see people trying to push for more principles-based responsibility rather than rule-based. I think that will be an advantage to the worldwide market,” he says.

Another trial, particularly in the financial technology sector he says, is to find and retain good talent. “Having people that want to do these types of jobs is challenging. Finding people that are passionate in building systems for global securities is a challenging mission.”

Yet as globalization continues to take hold, with cross-border operations being at the forefront, this paves way for new technological developments in the custody space. “What you are finding around the world is that more people are working from all kinds of places, and for that to continue you really are going to need very robust security and large broadband to make mobility possible. That is true in the global custody and securities services business about having immediate access to information whenever and wherever you need it,” explains Stone.