Starting his life in Canada, Scott Somerville, CEO of MaplesFS, made the major change of moving to Grand Cayman where he has since led the fund administrator to global growth. 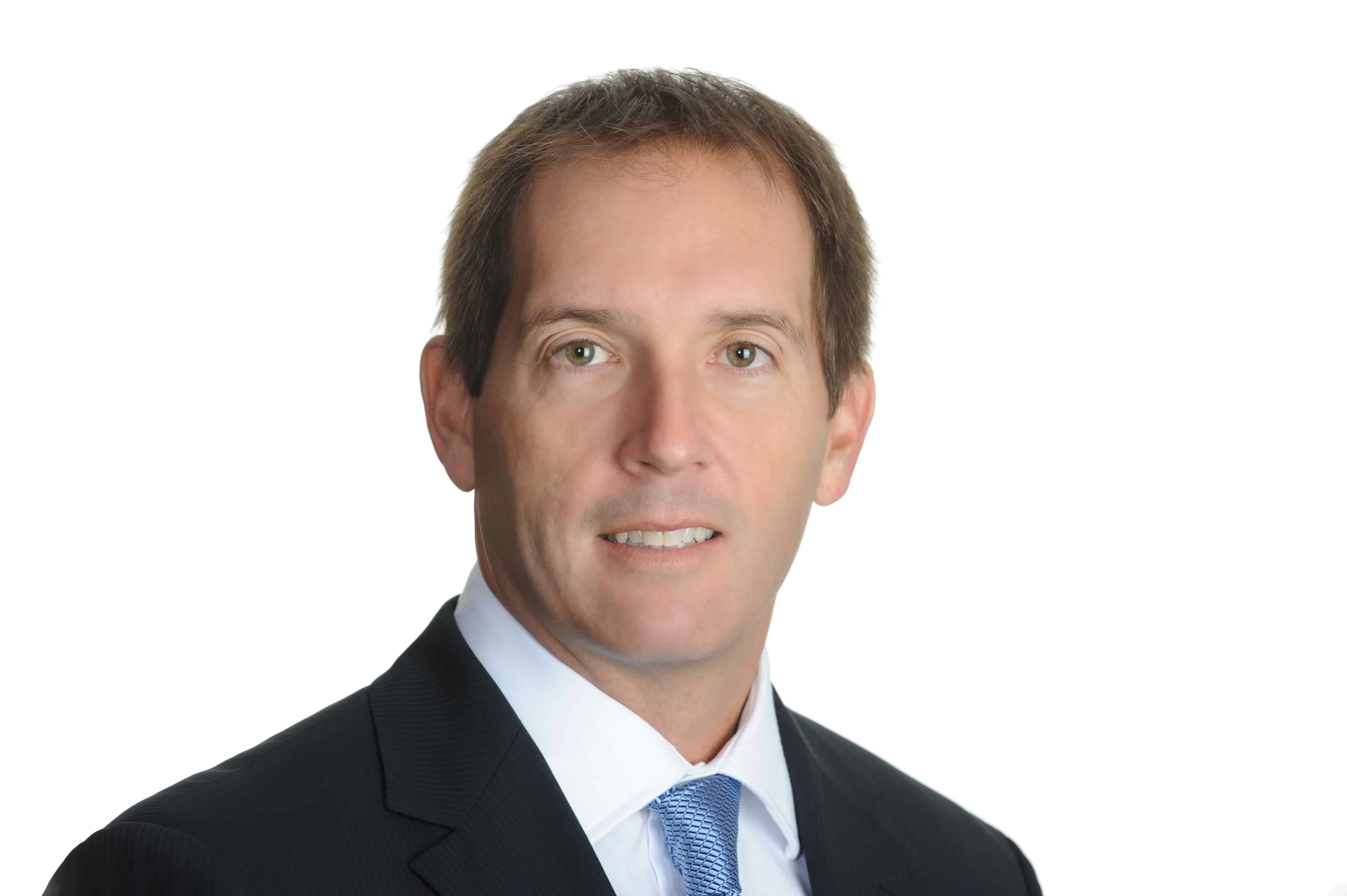 Born in Edmonton, Canada and raised in Winnipeg, Canada, Scott Somerville went on to earn his undergraduate degree in commerce with a major in accounting from Carleton University in Ottawa.

“When I graduated in 1993, the accounting industry was continuing to undergo consolidation, with the Big Eight having recently become the Big Six, and then ultimately the Big Four,” says Somerville. “With keen interest in obtaining my Chartered Accountant designation, and realizing that joining one of the large audit firms would provide this forum, along with the potential for an overseas secondment, I accepted a position at KPMG in Canada.”

At KPMG, Somerville completed the Canadian Securities Course in 1994 and became a Chartered Accountant in 1996, which then led to his secondment options in either Sydney, Rio de Janeiro, or George Town in Grand Cayman.

He ended up choosing Grand Cayman, as he was attracted to the potential growth opportunities within Cayman’s emerging financial sector, though he did not anticipate he’d end up living there through to today.

In 1993, three years before Somerville went to the island for his secondment, Cayman became the first Caribbean jurisdiction to implement hedge fund legislation, setting the base for its growth as a hedge fund domicile.

When Somerville arrived in Cayman in 1996, “the country was beginning to exponentially grow its financial services industry. This also coincided with the liberalization of international finance and the removal of currency controls and international trade barriers,” he says.

This resulted in a growing demand for the core services provided by Cayman’s offshore financial experts and saw hedge funds become a more prominent investment vehicle—and the Cayman Islands being recognized as the jurisdiction of choice for their domicile.”

After two years at KPMG on the island, Somerville went to CIBC Bank and Trust Company in Cayman in 1998, working his way up through the fund services division.

He then joined MaplesFS in 2003, where he also held increasingly senior positions, including the head of the Investment Funds division providing services to a wide range of investment fund products including multi-manager funds, hedge funds, private equity funds and unit trust structures.

In 2010, Somerville became CEO of MaplesFS, a position he continues to hold today.

As CEO, Somerville oversaw MaplesFS’ first acquisition, which came this fall when the firm bought the Hong Kong and Singapore operations of Vistra Fund Services. A year earlier, MaplesFS had opened an office in Singapore, and the Vistra deal brought its assets under administration in Asia up to nearly $9 billion.

Aside from Asia, MaplesFS has also made a push into the U.S., opening its first full-service office in the country in Boston this September, right around the time of the Vistra acquisition.

“It has been a privilege to lead the MaplesFS group from a small business of less than 30 employees to the internationally recognized leader it is today, with 10 offices worldwide and expected staff numbers reaching in excess of 500 by 2015,” says Somerville.

Going forward, Somerville notes that while regulation is affecting the entire financial industry, there are many growth opportunities for administrators such as MaplesFS, as they are able to develop and add new products such as regulatory reporting solutions to support funds.

“The fund industry continues to navigate increasing transparency demands from investors and progressively stringent reporting requirements from regulators and fiduciaries,” says Somerville. “However, there is little doubt that the fund administration industry is maturing, with the majority of fund managers today utilizing third-party administrators. As well, continued consolidation in the market is creating additional opportunities for administrators to differentiate themselves.”