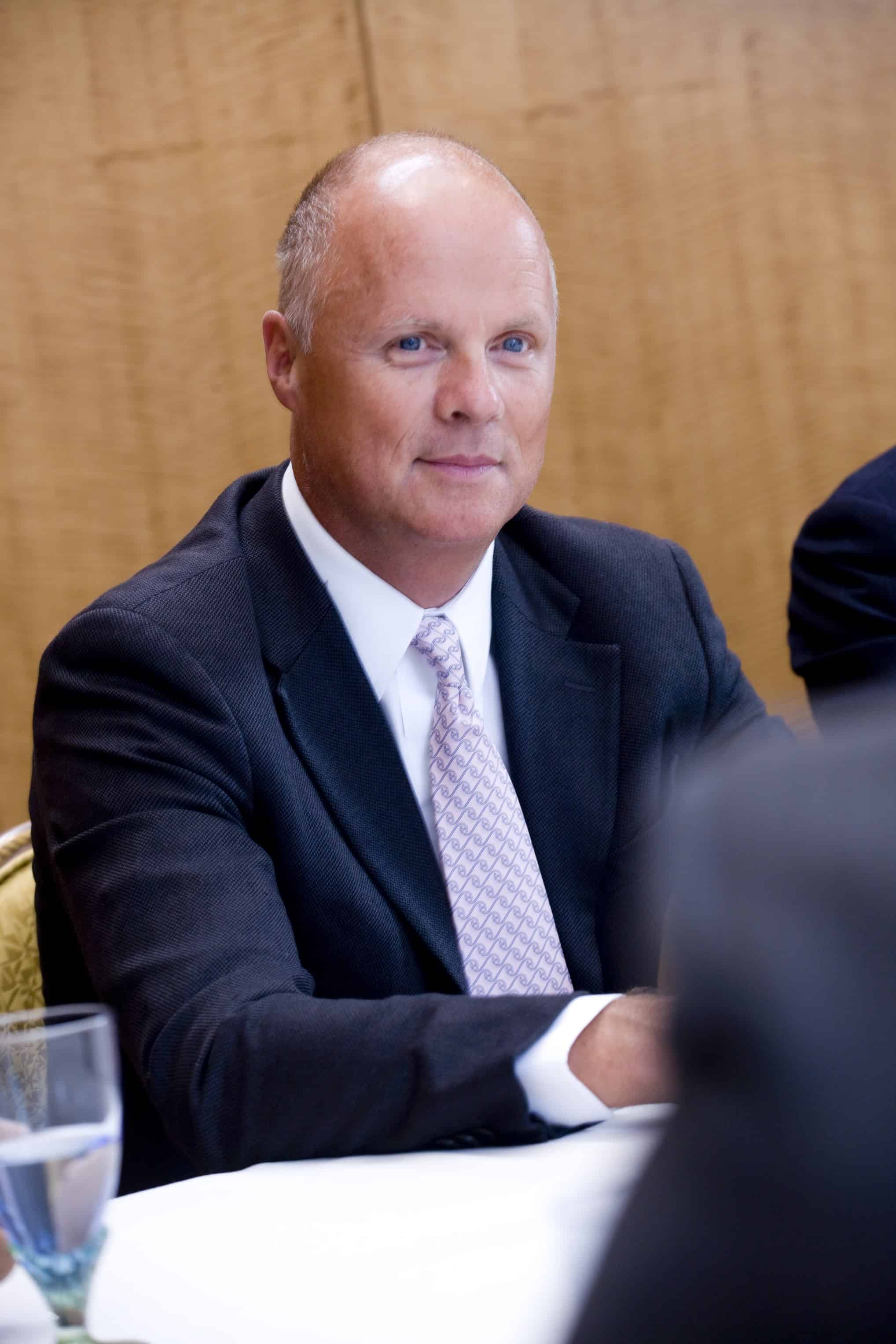 One might expect Hans Hufschmid to cite the collapse of Long-Term Capital Management (LTCM), the hedge fund at which he was a principal in the 1990s, as the most stressful point in his career. But it is the early days of GlobeOp Financial Services, when the firm he started in 2000 was in its infancy, that he calls the most challenging moment. By taking a new approach to hedge fund administration and middle- and back-office services, no one then could know what the future held for GlobeOp. Fronting his own capital and leadership, Hufschmid was taking a gamble on a strategic experiment and on being at the helm of a start-up.

What a world of difference a few years makes. By 2002, an article in Global Custodian magazine was proclaiming: “GlobeOp has helped revolutionize the fund administration business.” A decade on, the firm’s once-unorthodox approach to hedge fund administration is now an oft-emulated, lucrative model. By mid-2010, the firm employed more than 1,500 people in ten offices on three continents, and served 190 clients representing 1,350 funds with $136 billion in assets under administration. It became a publicly listed company in 2007, and is the first hedge fund administrator documented as a business case study by the Stanford University Graduate School of Business.

It is that singular focus-comprehensive middle- and back-office services and fund administration-that was so revolutionary a decade ago. And GlobeOp has remained purposefully independent in an era when custodians, banks and even hedge funds sought to become administrators by acquiring third-party fund administration businesses. GlobeOp has instead grown organically by continually investing in technology and in services that it knew it could do well.

“We don’t trade, execute or offer financing,” Hufschmid says. “Our only focus is to try to be the best at this part of the market. In the post-Madoff era, one of the new market dynamics is that the ‘Trust but Verify’ principle is spreading beyond hedge funds and their investors to pension funds, endowments and family wealth offices. Investors demanding greater transparency are looking for a truly independent third-party to offer data confirming that fund assets exist and valuations are correct.” In January 2009, after the scale of the Madoff-related events emerged, the $11 billion self-administered Millennium Management LLC fund became a GlobeOp client, prompting the Financial Times headline “Fund asks GlobeOp to help reassure investors.”

Hufschmid’s Wall Street experience-the good with the bad-has helped steer GlobeOp in the right direction. For example, at LTCM, the partners were PhDs, successful Wall St. executives and even two Nobel Prize-winning economists. Hufschmid says that influenced his philosophy about how to manage a business. “I’ve always felt that to run a successful business you have to be somewhat of an autocratic leader. This does not mean ‘Do everything I say’ however. Plus, you should recognize there’s value in creating and listening to a management bench where some people may be smarter than you. But, ultimately, one person needs to make the decision.”

But it was his experience at Salomon Brothers, the investment bank now merged into Citigroup, where Hufschmid developed his passion for financial services. He started there directly out of graduate school and spent 10 years at the firm’s New York and London offices in fixed income trading and foreign exchange. “From my perspective, it was a perfect fit,” Hufschmid says. “Personality-wise, I felt comfortable there, and it was a great 10 years. It was an extremely hard decision for me to leave the firm.”

Although it has been nearly two decades since he left Salomon, it is unlikely Hufschmid will ever shake his ties to the bank. Even GlobeOp’s first client back in 2000 was a hedge fund manager who had left Salomon to start his own fund. “Just like you have your hometown football team, Salomon will always be my favorite employer, so to speak.”

Hufschmid spoke to Global Custodian on the 10th anniversary of the day GlobeOp opened its doors. “I think most people try to build a legacy-something that’s going to be there when they’re gone,” he says. “We’ve built something that’s going to operate without me here, and that provides an important service. To me that’s very gratifying.”-Christopher Gohlke