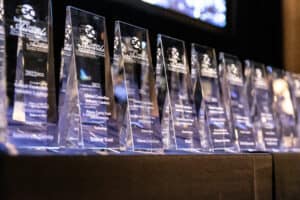 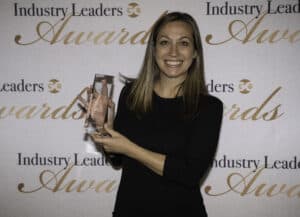 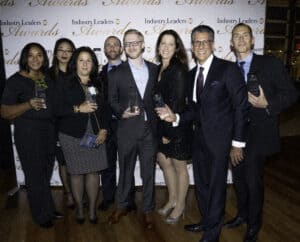 The Prime Brokerage section produced one of the most varied set of winners we’ve seen during this long-tenured event, with six different winners. In addition to Morgan Stanley’s aforementioned treble, there were wins for Goldman Sachs, JonesTrading, Lazarus, Clear Street and Pershing. 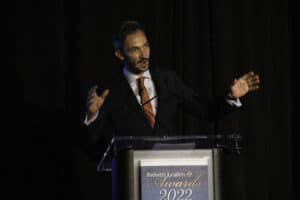 In Private Equity Administration there were honours for SS&C, Trident Trust, Intertrust and CSC, while – outside of the Ultimus scoops – ETFA awards were handed to HSBC, State Street and BNY Mellon.

Outside of the survey results, outstanding individuals were honoured with personal awards, including Jack Seibald of Cowen and Pete Cherecwich of Northern Trust.

The Editors’ Choice and Innovation awards look to cover the sections of the industry which our surveys do not reach and, subsequently, there were awards handed out for product launches, partnerships and technology developments. 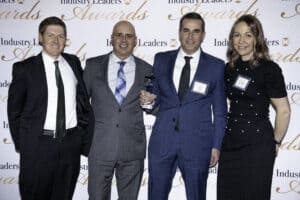 Citco received Best New Fund Services Project for its Cloud Migration last year, Apex Group won Private Markets Initiation of the Year, while Northern Trust and Fenergo were recognised as Fund Services Partnership of the Year for their link-up.

The increasingly coveted Fund Services One to Watch Award (previously won by Intertrust, Ocorian and Sanne Group) went to Suntera, while a newly introduced award – Fund Administration Challenger of the Year – was handed to JTC Group. 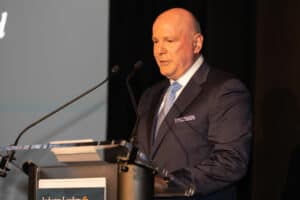 This year, Global Custodian highlighted areas of focus within its Innovation awards segment, with Alter Domus recognised for ESG Reporting, UMB for Data Processing and Cowen for Outsourced Trading. Ever-present within Global Custodian’s award winners list – Maples Group – was also awarded for ESG Fund Services, while there was also a nod to Symbiont for Blockchain Technology. 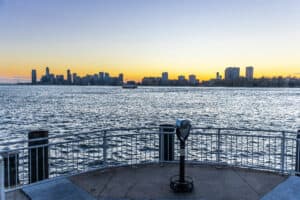 The full list of winners from the Industry Leaders awards can be found below: