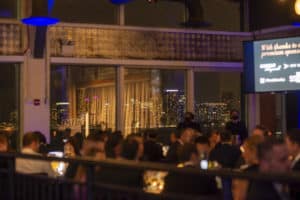 After a year-long hiatus due to the pandemic, the night marked the first in-person Global Custodian event in two years and saw fund services providers gathered for the celebrations. 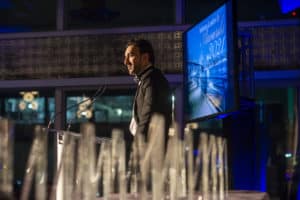 Outstanding individuals were honoured with Joan Kehoe – formerly of JP Morgan and perhaps known best as the founder of Quintillion – handed the prestigious Lifetime Achievement award and David Nable of Arcesium crowned Industry Person of the Year in a live vote on the night which saw him beat out competition from Northern Trust, SS&C and PEF Services, a CSC company. 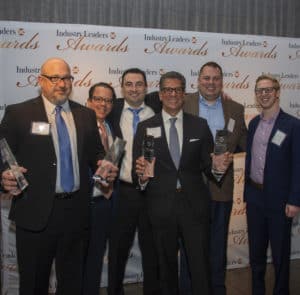 In the Editors’ Choice segment, Apex picked up an award for Best New Fund Services Project for its ESG Ratings and Advisory unit, State Street and Lukka won Fund Services Partnership of the Year and the Fund Services: One to Watch award went to rising outfit Ocorian. 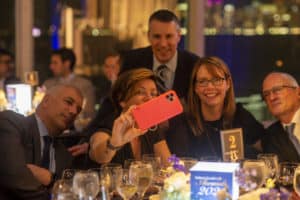 Global Custodian’s next awards evening will be on the 17th March at The Savoy in London, where the custody industry will be celebrated.

The full list of winners from the Industry Leaders awards can be found below: