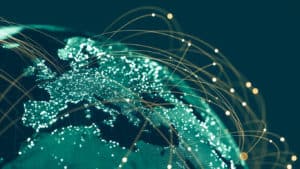 The European Central Bank (ECB) and SKDD have signed the T2S Framework Agreement, which represents the first step in the migration process.

SKDD offers depository, clearing and settlement services to its participants in the Croatian market. The decision to join T2S will allow SKDD participants to settle securities transactions with users from 20 other European countries in central bank money.

Built in 2015, T2S was designed to harmonise securities settlements in central bank money at a pan-European level. In 2021 the platform processed an average of 700,000 securities transactions each day, primarily against euro but also against Danish kroner.

19 CSDs from 20 European countries, and by extension their local market communities, are currently connected to T2S.